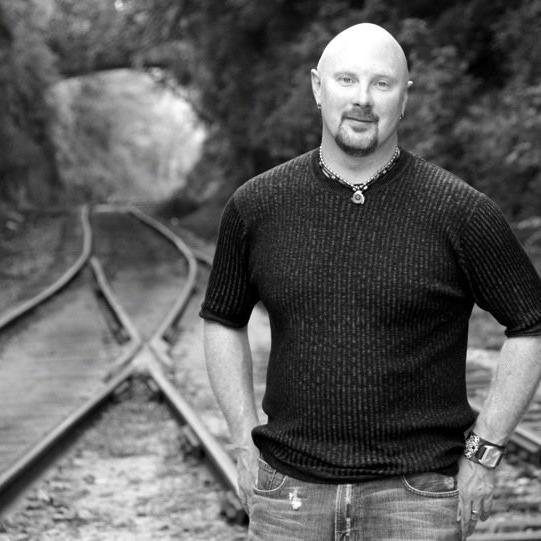 Lendell Black is an Emmy-winning composer/arranger. His work as a composer, orchestrator, producer, keyboard player, and MD/conductor of live events has been heard around the world in the last 15 years.

In 2019, Lendell was awarded an Emmy for Composing/Arranging, for the "The Passion For Music," a film by the Yamaha Entertainment Group.

He has arranged and orchestrated music for Grammy-nominated and Grammy-winning records, as well as Emmy-winning projects, including:

Lendell worked as a contract composer for Harpo for 7 years, having hundreds of plays on shows such as The Oprah Winfrey Show, and Dr. Oz.

He has also composed music for award-winning, feature-length films, including:

"The Passion Of Music"
(Emmy-winning)